Last week we celebrated Refugee Week at OLCHS for the fourth year with the theme “you, me and those who came before”. Refugee Week is a nationally recognised week when communities, schools and churches celebrate the contribution that refugees have brought to our country. A variety of activities took place during the week organised by different forms.

Years 7 and 9 collected food and toiletries for the Red Cross and for Preston food bank. Also a group of Year 7s visited primary schools and spent time with the Year 3s running a workshop on how we can “welcome the stranger”.

Forms in Year 10 raised money for individual projects. 1OU raised £77 for a project in Mrs Buyers’ parish of St Bernadette’s in Lancaster. The aim of the project is to house a Syrian refugee family in the parish by October 2020. Year 10s also experienced workshops during the Enrichment Day following Refugee Week listening to the stories of refugees and asylum seekers living in the North West.

Pupils who are involved in social justice at OLCHS helped deliver an assembly on the theme of “you, me and those who came before”. We learned that our culture has been enriched by refugees, as without them we would have no fish and chips, M&S or even the Bank of England! 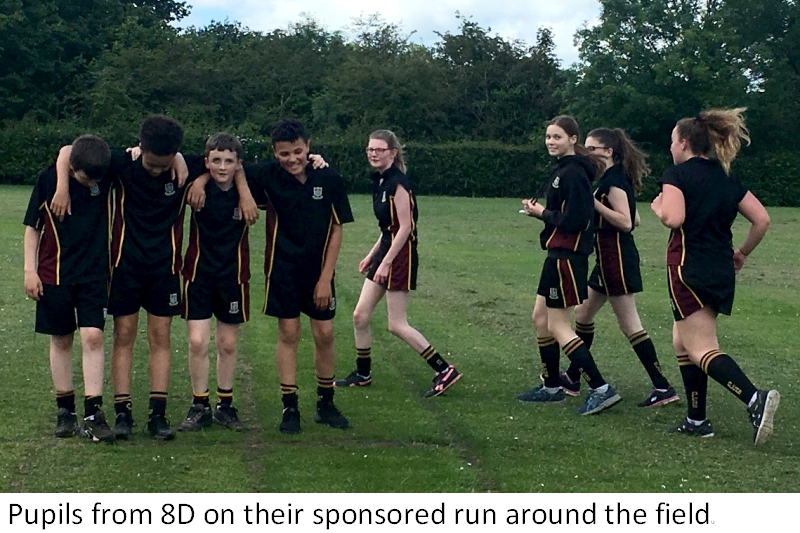 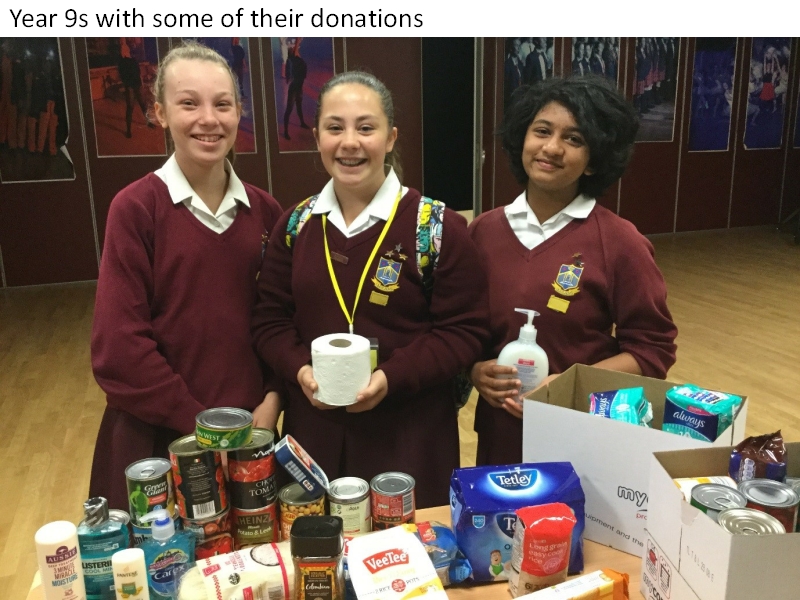 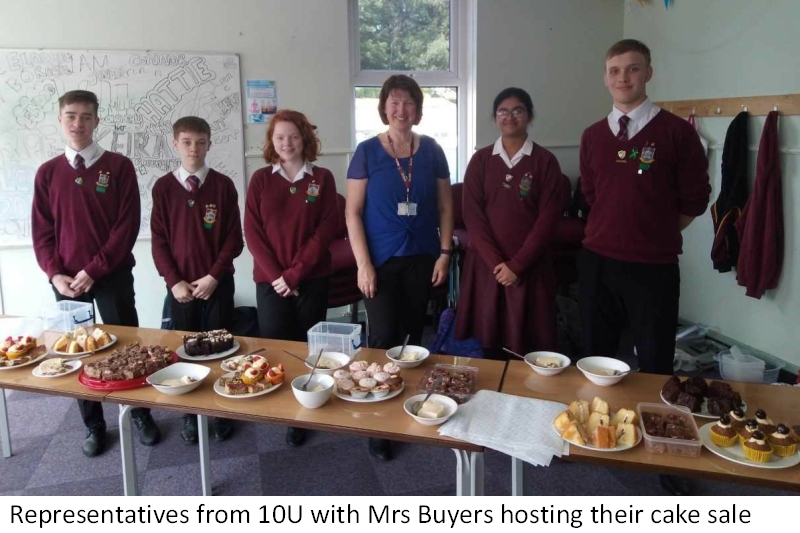