On Wednesday the 5th June, 12 Y8 girls travelled to Grasshopppers to participate in a touch rugby tournament. The session started with a workshop and introduction of rules and followed with competitive games with 6 schools being involved.

OLCHS fielded two teams and played exceptional rugby, this was recognised by the coaches at the event. Both teams finished second overall in their section. It was a very wet afternoon but this did not dampen the girls’ spirits. Well done to all involved. 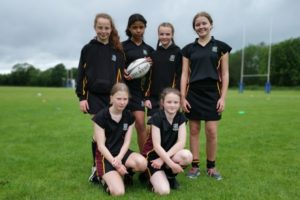 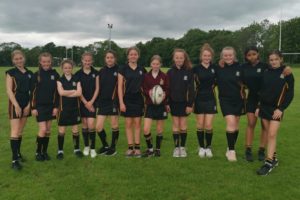