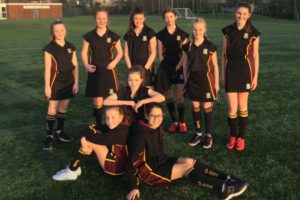 Well done to the year 7 football team who put in another good performance in the Preston Schools’ league against Christ the King.  They dominated the game throughout winning 8-0.  Unfortunately, Broughton were much tougher.  They scored two early goals and despite us dominating the second half we lost 2-0. 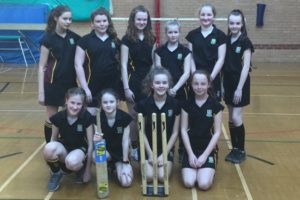 The year 8 girls cricket team competed against Ashton last week.  Fielding was excellent with some great bowling by Freya Singleton and fantastic catches by Libby Earnshaw and Alice Moncrief.  Unfortunately the team just lost out in what was a very close game. Well done to everyone involved.

The year 7 A and B netball teams played a friendly fixture against Corpus, in preparation for the Preston Schools’ league starting soon. The games were action packed with both sides having numerous attempts at scoring. Fortunately, we were able to convert more of our shots.   Consequently, both A and B teams won 5-1.  Well done to everyone involved and we wish the squad luck as they begin their league matches in  two weeks’ time. 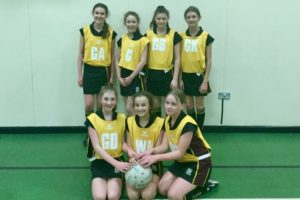 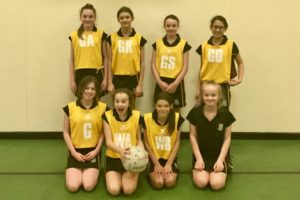